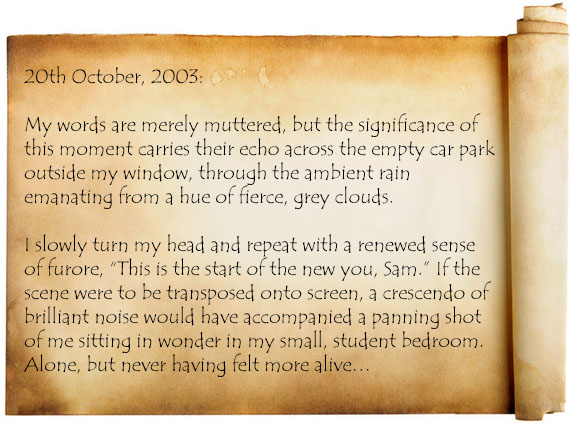 There is nothing inherently wrong with the above, but by using a generic name you neglect an easy opportunity to create a special connection and set yourself apart from everyone else in that person’s life. END_OF_DOCUMENT_TOKEN_TO_BE_REPLACED

This article will discuss whether there is indeed one special person for everyone, as well as provide some food for thought on how to know exactly what you are looking for in the world of love… END_OF_DOCUMENT_TOKEN_TO_BE_REPLACED

Read on for the story of how I approached and chatted to a rather famous celebrity, and how it went from miraculously well to unsalvageable in one swift swoop… END_OF_DOCUMENT_TOKEN_TO_BE_REPLACED